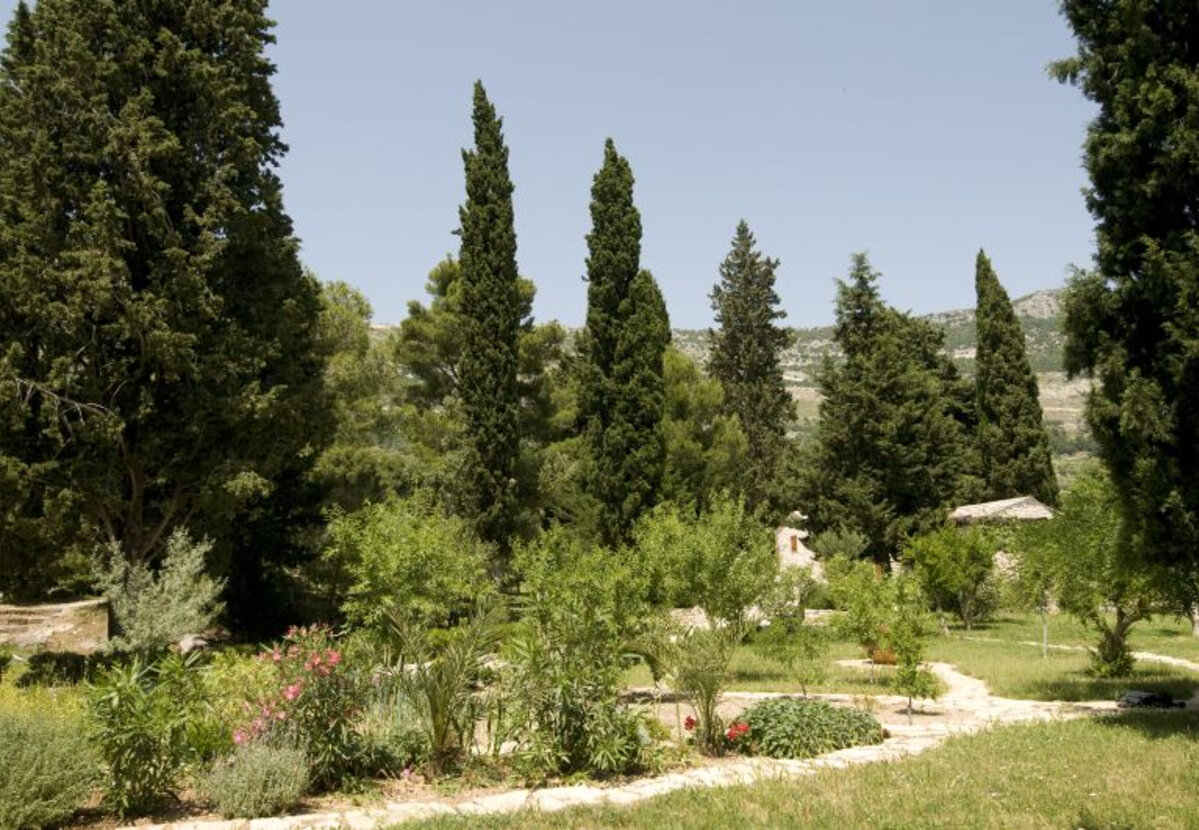 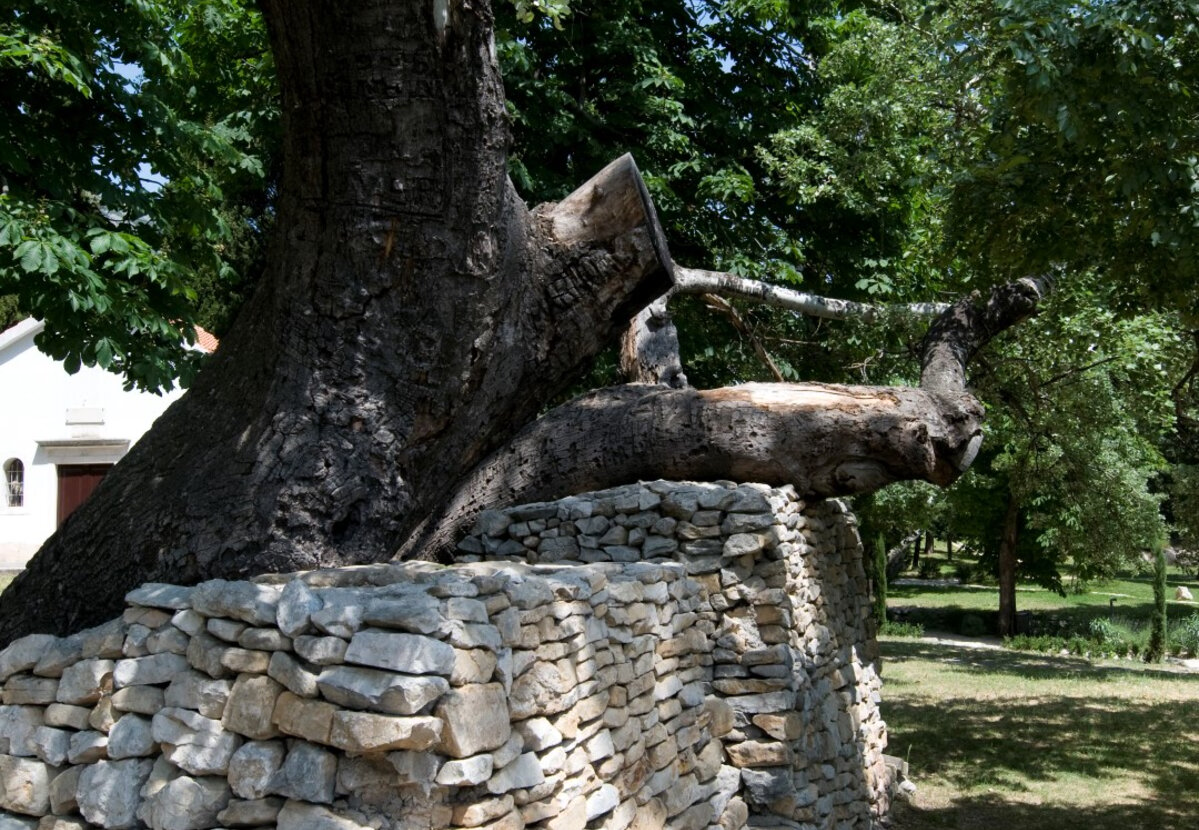 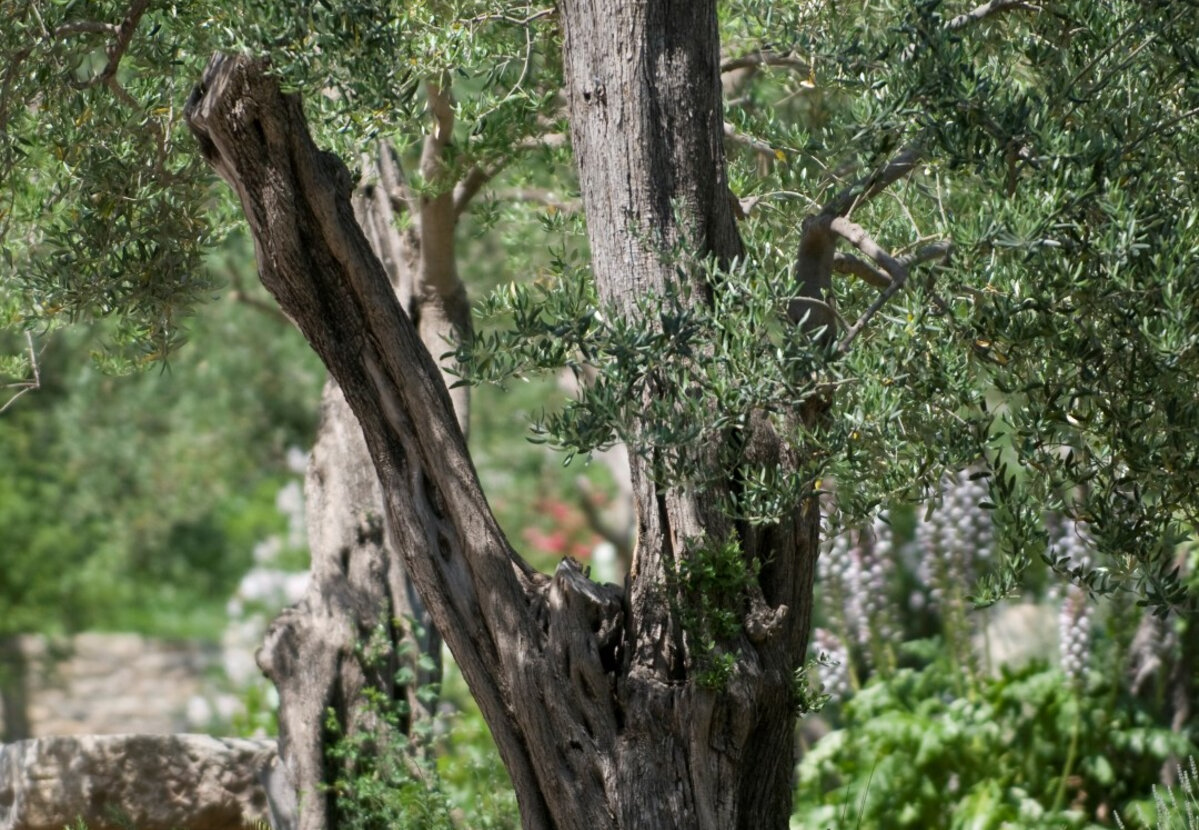 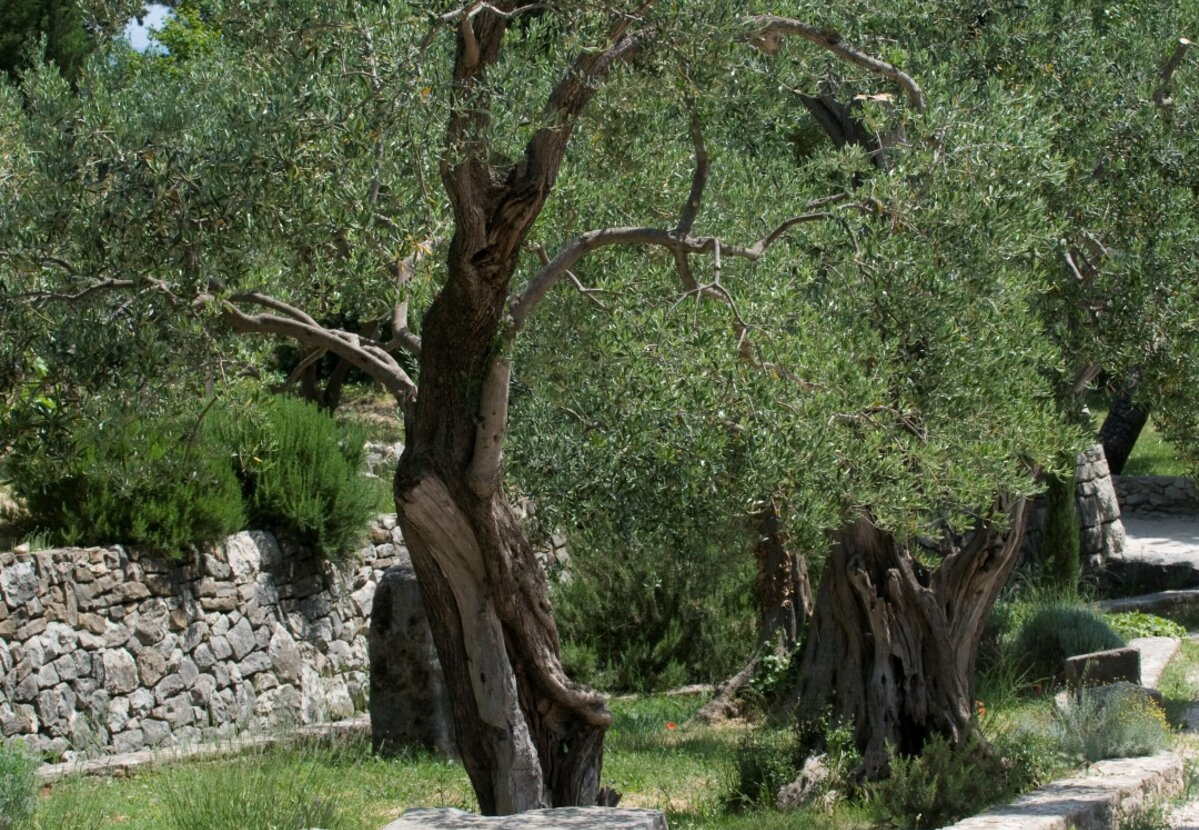 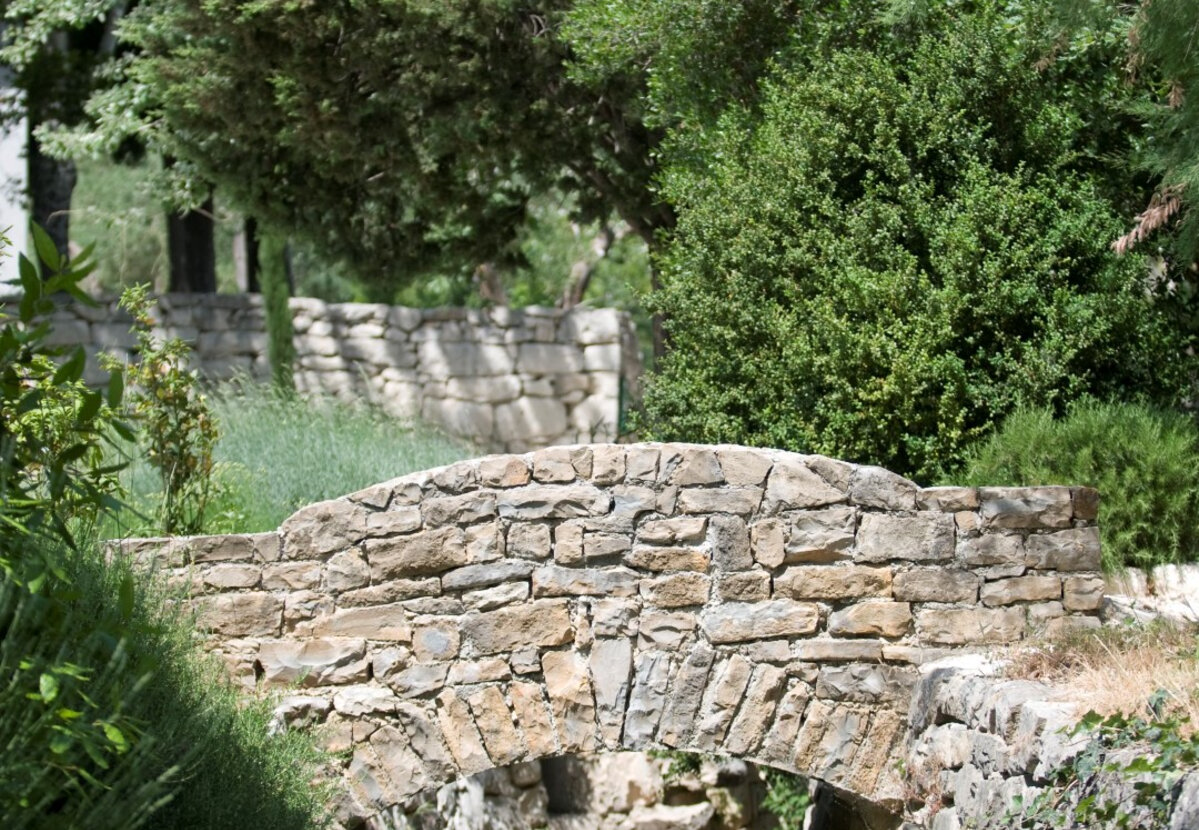 The church of Gospa od Špiljana or Stomorija in the Field of Kaštela was built and founded as a privilege in 1189 by didići from the Špiljani village. They gained right to elect a parson who was provided for by the income of the privilege.

A fragment of an old-Christian relief which displays two dolphins and a cross was built in the wall of the church's apse.

The church is surrounded by hundreds-of-years-old trees. There is a spring in the yard of the church. Due to all these fact this was an ideal place to establish the Biblical Garden in honor of the first visit of the Pope John Paul II to Croatia. All plants mentioned in the Bible already grow or will be planted in the garden. The Biblical Garden was designed by Dobrila Kraljić and architect Edo Šegvić.

In the field above Kaštel Novi vineyards were cultivated from ancient times. They were decimated by phylloxera in the 19th century and renewed with new vine species. Only a few old species left, and among them Crljenak kaštelanski, which is known in the world and especially in California as Zinfandel. The homeland of the American vine is Kaštel Novi where a few vines still grow in the vineyard of Mr. Radunić. Vine species of Crljenak kaštelanski found its place in the Biblical Garden. 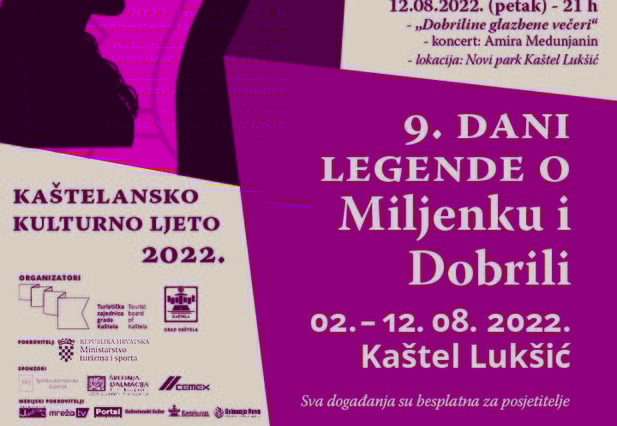 LEGEND OF MILJENKO AND DOBRILA 2022 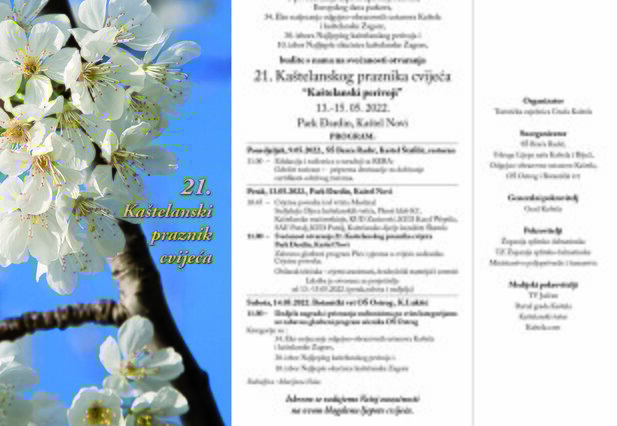